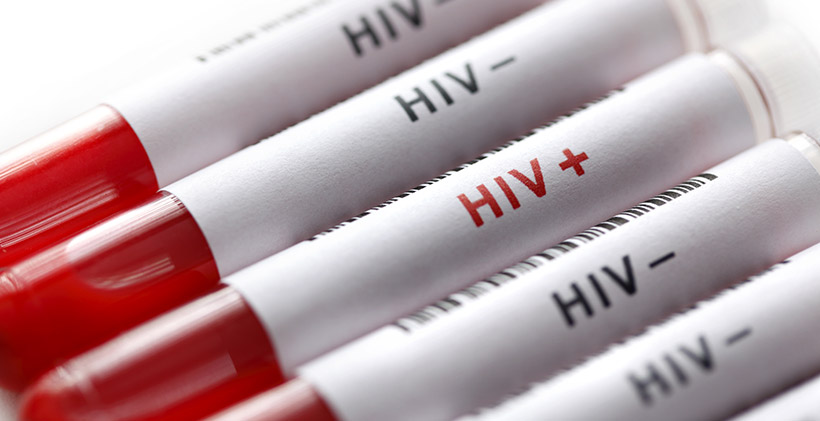 Did you know a quarter of Americans who live with HIV are over the age of 50?

Today’s advanced treatments are allowing individuals with HIV to live longer — and healthier — lives than ever before. However, physical conditions associated with aging can result in additional challenges for older people with HIV.

On Sept. 18, National HIV/AIDS and Aging Awareness Day focuses attention on the growing public health concern of HIV prevalence among elders. The annual observation, sponsored by The AIDS Institute, seeks to raise awareness about research, prevention, and furthering understanding of how the aging process affects individuals with HIV and AIDS.

The campaign targets individuals aging with HIV or who were older than 50 at the time of diagnosis, along with grandparents who have taken on care duties for children who have lost parents to HIV or AIDS. In addition, organizers want to raise awareness among older adults about the risks of HIV infection and preventive steps to take.

Challenges in Prevention and Diagnosis

Better treatments are extending life for people with HIV, including older adults. But diagnosis can present challenges, medical experts say, because people over the age of 50 often are less aware of their risk — even though they share the same risk factors as younger people.

As a result, older people are more likely to receive an HIV diagnosis later in the disease progression. Elders may begin treatment later and may suffer greater damage to their immune systems because of delayed diagnosis and treatment.

Older people who are sexually active but no longer worry about pregnancy may neglect protective measures — including the use of condoms. Public health experts stress that anyone who is sexually active may be at risk for HIV infection.

To protect yourself, be sure to discuss medical history before becoming intimate with a new partner. Always use protection, and get screened on a regular basis.